R. J. Palacio lives in Brooklyn, NY with her husband, two sons and two dogs (Bear and Beau). Her debut novel, Wonder, has been on the New York Times bestseller list since March, 2012, and has sold over 5 million copies worldwide. The book’s message of kindness has inspired the Choose Kind movement, and has been embraced by readers, young and old, around the world.

A first generation American (her parents were Colombian immigrants), Palacio was born on July 13, 1963 in New York City. Her birth name is Raquel Jaramillo (Palacio was her mother's maiden name). Palacio attended The High School of Art & Design in Manhattan, and then majored in illustration at the Parsons School of Design. She spent her junior year at The American University in Paris, where she traveled extensively before returning to NYC with an eye toward making her career in illustration. Her early works appeared in The Village Voice and The New York Times Book Review, which eventually segued into her storied career as the art director of several major book publishing companies. She designed thousands of book covers for countless writers in every genre of fiction and non-fiction, including Paul Auster, Thomas Pynchon, Salman Rushdie, Louise Ehrdrich, Sue Grafton, and John Fowles (among many others).

In addition to designing book covers, Palacio illustrated several of her own children’s books that were published under her birth name, including Peter Pan: The Original Tale of Neverland; Ride Baby Ride; Look Baby Look; The Night Before Christmas; The Handiest Things in the world; and Last Summer. Palacio also invented a baby toy called The Bobo Glove, a portable, wearable, washable activity toy for infants.

Since its publication on February 14th, 2012, Wonder has become a favorite of teachers and educators all over the country. It has been published in 45 countries, and has sold over 5 million copies worldwide. In addition to Wonder, Palacio has published 365 Days of Wonder: Mr. Browne's Book of Precepts (August, 2014), and Auggie & Me, ( October 2015), which includes print editions of the original e-book novelas: The Julian Chapter, Pluto, and Shingaling. Palacio's newest work, a picture book called We're All Wonders, which she both wrote and illustrated, introduces Auggie—and the themes of kindness and empathy and tolerance—to younger children. We're All Wonders comes out March, 2017.

A movie based on Wonder, starring Jacob Tremblay as Auggie Pullman, Julia Roberts and Owen Wilson, comes out November 17th, 2017. 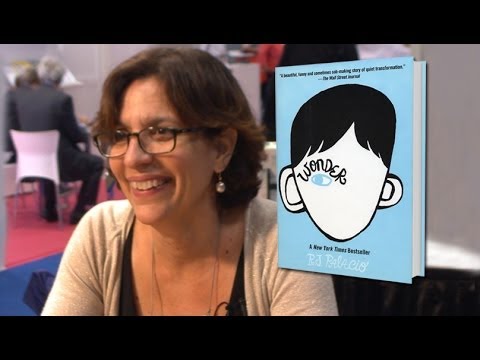 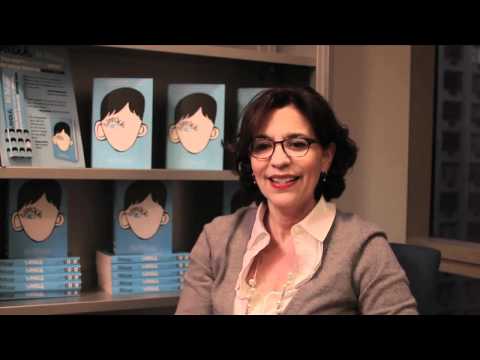 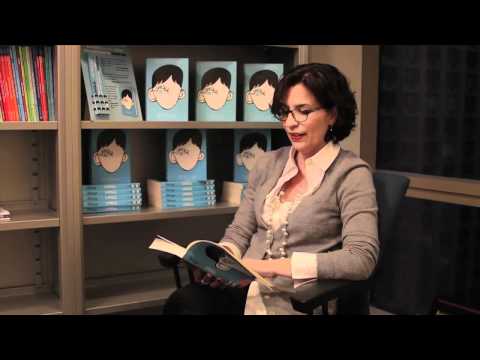 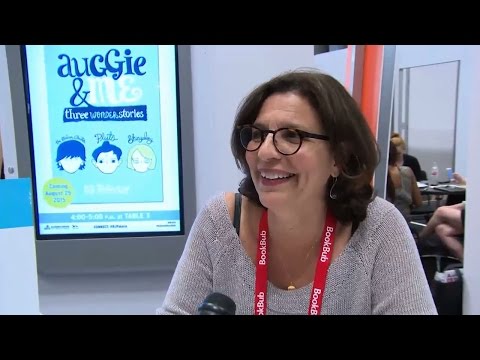 RJP loves hearing
from her fans!

Please fill out the form and know that she is so unbelievably appreciative of all of you!

Other ways to get in touch

School Visits/Speaking Engagements
If you are interested in scheduling an appearance, please contact the Penguin Random House Speakers Bureau at www.prhspeakers.com.Please note that we are not scheduling any non-NYC school appearances at this time.